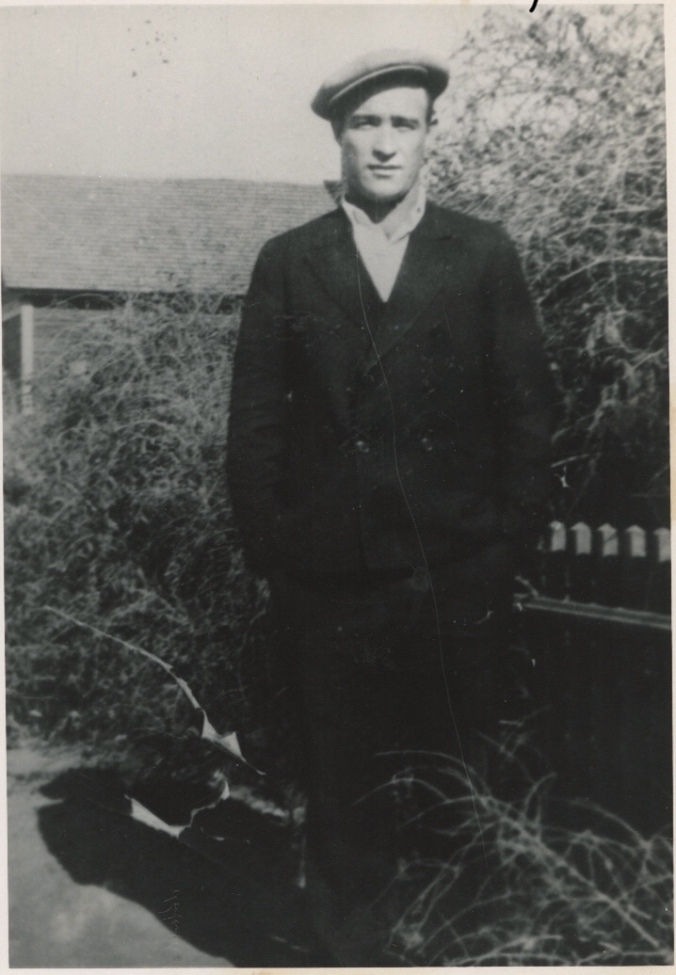 Hugh Brawley was born on 8 April 1902 in the town of Rock Springs, Sweetwater County, Wyoming, USA. His father was James Brawley, younger brother of my great grandfather, Daniel Brawley. James left Newmains in 1888. Hugh was the seventh of eight children. His mother, Sarah McGlynn was born in Pennsylvania.

In 1919, without telling his parents, young Hugh and a friend left Wyoming and headed to Illinois to join the Navy. This article from the local paper tells of how they later passed through their home town. I wonder if he’d been refused permission to go and what his parents reaction might have been. 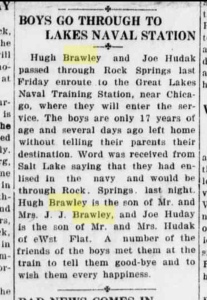 When his time in the Navy was up he returned to live with his parents in Rock Springs.

The photograph of Hugh was kindly sent to me by his daughter in law who told me that Hugh and his family left Wyoming for California looking for new opportunities at the start of the war. Sadly Hugh was killed in 1947. He was working for a logging company and was crushed to death when a chain broke causing logs to fall on top of him.

He is buried at Rock Springs Cemetery, Wyoming 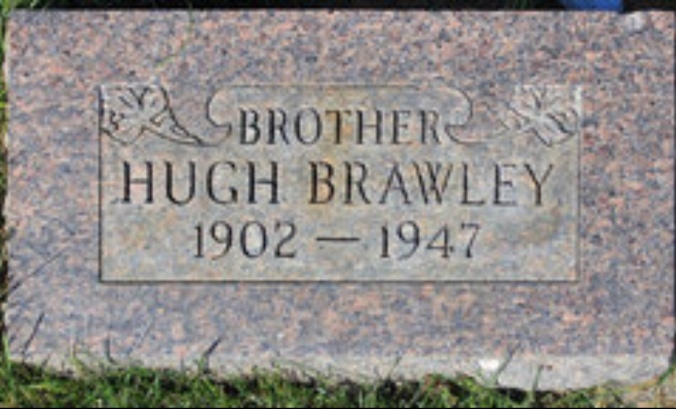